For twenty years, the heart and soul of Eagle Academy Public Charter School has been one of its fearless founders, Cassandra S. Pinkney. As a teenage mom raising a child with special needs in urban America, Cassandra overcame innumerable obstacles to become one of Washington, D.C.’s most acclaimed educators. Her desire to help her son succeed in his educational pursuits led her to become an advocate for children with special needs and the creation of Eagle Academy Public Charter School. Indeed, one of her lasting legacies is the way in which she pioneered high-quality, early childhood education by prioritizing both academic and emotional empowerment of her pupils.

On June 4, 2001, Cassandra Pinkney, Joe Smith, PhD, and a diverse group of education, business, and medical leaders submitted a proposal to the D.C. Public Charter School Board to create the first charter school for grades PK3-K in the nation’s capital. That application was approved in March 2003 and five months later, Eagle Academy opened its doors in Ward 6. A few years later, to meet the needs of other communities in the District, Eagle Academy location opened a second location in Ward 8, east of the river.

Destiny Concealed recounts the experiences of those who helped turn Cassandra’s vision into a reality. Throughout the documentary, viewers bear witness to the first-hand accounts of triumphs and tragedies that made Eagle Academy into the incredible institution it is today.

As the age-old adage goes, “it takes a village.” This film seeks to pay tribute to the village of dedicated students, staff, parents, and community members who have helped mold a generation of scholars in the 20th year of Eagle Academy.

This is our story. This is Destiny Concealed. 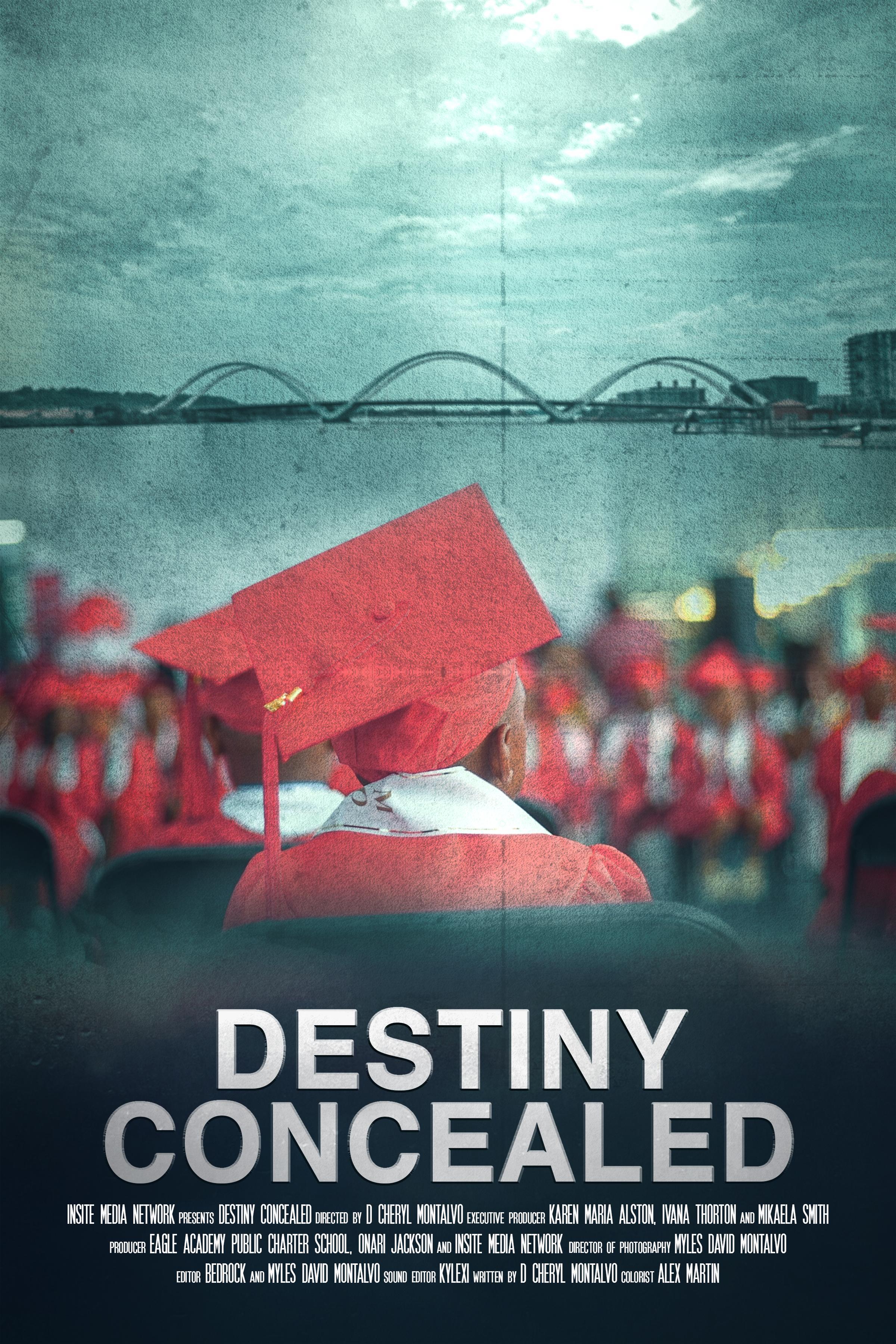