Dr. Joe M. Smith is the current Chief Executive Officer and Chief Financial Officer at Eagle Academy. He has worked in education for more than 30 years. Dr. Smith served as a professor of education at the Trenton State College of New Jersey, where he developed and was awarded over $22 million in grants and contracts. He also worked as the graduate advisor to the Master of Arts in Teaching and the Secondary School Principals programs. During his tenure, he managed a number of large grants, for the Teacher Corps, Project BUILD, and Alternative Route to Teaching. Dr. Smith’s research has been published in Educational Leadership, the Peabody Journal of Education, and Phi Delta Kappa. Dr. Smith went on to work as an educational consultant utilizing his research skills to enhance instructional methods. He partnered with 27 school districts and a number of corporations including the Johnson and Johnson Medical Division, GPU Nuclear, and Mercer Community College. He has been featured in national outlets including the New York Times discussing his methods. Dr. Smith earned his Doctorate in Philosophy from the Union Institute and University, and his Master of Arts degree from Rowan University.

Sabrina O’Gilvie is the current Deputy CEO of Education. She has been an active educator for approximately 32 years, during which she has taught elementary age students through adult educational institutions. Sabrina joined Eagle Academy Public Charter School in August 2011 as a first-grade teacher during which she nurtured the innate abilities of students and promoted their problem-solving skills.During her tenure here at Eagle, Sabrina has served in various roles such as Instructional Coach, Assistant Principal and Principal of the Capitol Riverfront Campus.  In this new role, Mrs. O'Gilvie will oversee high quality instructional programs of the schools operated by Eagle Academy, while ensuring that there is equity for all students and stakeholders. Her focus is to ensure that Eagle’s mission is actualized through the educational programs and practices. Mrs. O’Gilvie believes that teachers have the greatest opportunity to impact change in this world as they interact with students at the most impressionable years of their lives. She believes teaching is an opportunity to carefully harness student’s curiosity, challenge their intellect, and guide them to discover the amazing world around them. Mrs. O’Gilvie earned her diploma in teaching from St. Joseph’s Teachers’ College, a BA in Linguistics from the University of the West Indies, and a M.Ed. in Special Education from George Mason University.

Trenice Jett-Jones joined Eagle Academy in 2003 as a teacher and Special Education Coordinator. Over her time at Eagle, Trenice has developed the Special Education Department into one of the most comprehensive in the District. Currently, Eagle serves students with various exceptionalities, including, but not limited to, developmental delays, autism, and speech-language impairment. Under the guidance of Trenice, students are afforded the opportunity to participate in the general education classrooms as well as receive support outside the classroom. Her team works tirelessly to identify and create effective alternative educational solutions for students who need them. Trenice has also served as an administrator twice, leading Eagle Academy as Acting Principal. She came to Eagle after six years in the Prince George’s County and DC Public School systems before taking over as head of the Special Education Department. She currently serves as the Chief Operating Officer and Head of Special Education. Passionate and resourceful, Trenice has proven the ability to generate, monitor, and preserve a safe learning environment that is flexible and accommodating in design and implementation. She is a dedicated child advocate with a solid focus on the individual needs of every student with different exceptionalities. Trenice is an asset both to Eagle as an organization, and most importantly, to every student who comes through our doors. She has a Masters in Teaching, Special Education, from Trinity University and a BS in Physical Education from Morgan State University.

Royston Maxwell Lyttle joined Eagle Academy in 2006. He has a wealth of experience at Eagle Academy and has worked in various positions including Director of Education, Special Education, Summer School Principal, and Vice Principal. Mr Royston “Max” Lyttle, who has been at Eagle for 13 years, most recently as principal of the Congress Heights school. He strongly believes that all students should be provided a high-quality education and that all students can reach their full academic potential regardless of their social or economic background. Mr. Lyttle has a Masters in Educational Leadership from Walden University, a BS in Physical Education from Virginia State University, and a teaching certification from the Virginia Commonwealth.

Mr. Aaron LeCoin “Mr. A” is a native of Philadelphia, Pennsylvania. I attended Penn State University and graduated in 1990. My journey in education began in Boston, Massachusetts as an assistant teacher in a special needs school for children with emotional and behavioral problems in 1992. From there my journey has taken me through many roles in education. I moved to Washington DC in 2000 and I’ve served as classroom teacher, PE teacher, Aftercare coordinator, Dean of Students and Director of a Learning Center.  I am very excited to begin this journey as Co-principal of the Congress Heights campus. Eagle has become an essential part of my journey and it excites me to know I can help build and maintain our stellar reputation for helping and educating children and families in the Washington, DC area. 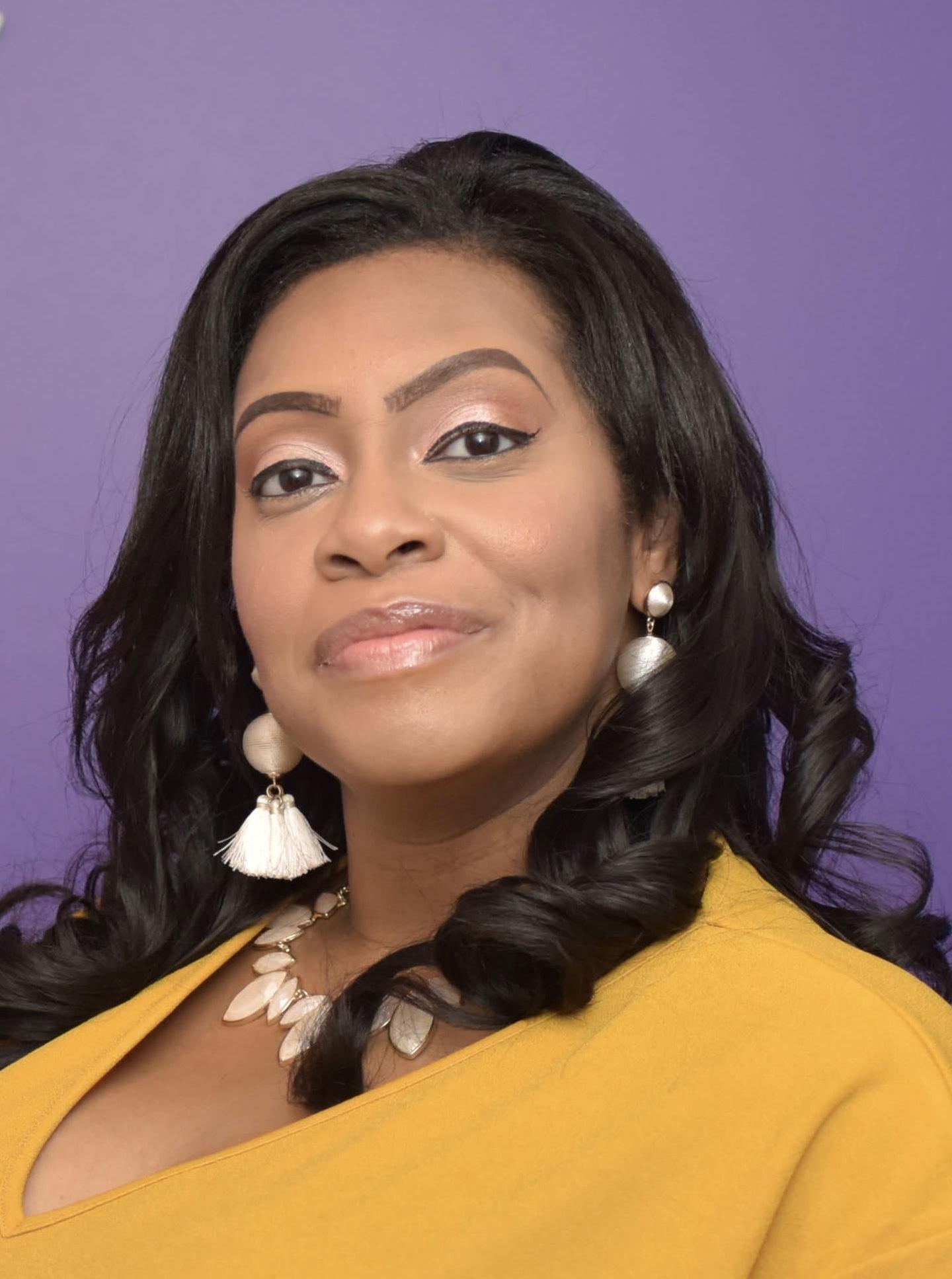